There’s no doubt that Artificial Intelligence is on its way to helping businesses across all industries diagnose and solve problems faster. But when it comes to recruiting and human resources it is still very much behind the eight ball, with little more than some better scheduling applications and sophisticated chat bots being offered.

Across the board AI is still very young and emerging and it is unlikely that anyone in the recruiting industry has real artificial intelligence to offer.

So before you get caught in the glare of shiny objects and blow your recruiting budget on the promises of some AI tech, realize you’re not getting true artificial intelligence.

The simple truth is it takes an enormous amount of effort and data to make machine learning work proficiently. The scheduling and chat bot apps available to recruiters are a good start. But no one has the data to offer real machine learning.

So we’re going to take a look at what it would take to successfully streamline recruiting for a long-term, cost-effective strategy.

As I mentioned, AI requires a LOT of data.

What do I mean by a lot?

Well, take Google. Google Search has been around since 1997. Its data load wasn’t such a big deal back then, but today Google processes over 40,000 search queries every second. About 1.2 trillion searches every year.

And that is supposed to double every year from here until the moment of Singularity. 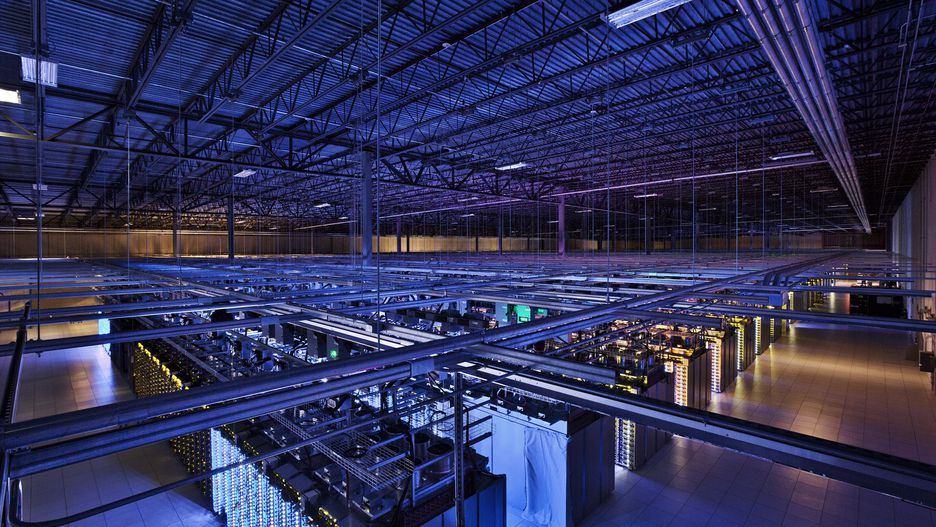 Google processes something like 20 petabytes of data in daily searches. So for a year that’s about 7,300 petabytes being stored. That’s somewhere in the neighborhood of 7,300,000 terabytes. Broken down, that’s one terabyte (tb) = 1024 gigabytes. An average computer stores about 10 gb of stuff.

In other words, that’s a fuck ton of data.

And Google search still doesn’t get it right all the time.

The thing with big data is that it not only takes so much of it to make results accurate, it takes the right kind to make it accurate.

If you want a machine to learn, you don’t just throw a bunch of crap against the wall and hope something sticks. The data you collect has to be relevant to the problem being solved.

That involves breaking it down into bite-sized metrics. This means networking a lot of algorithms, each algo solving for specific tasks. That’s a lot of programming of a lot of data.

Again, it takes a ton of data. At the very least you need a sample on which to build. And, using Google again as an example, it could take decades to collect all that you need. 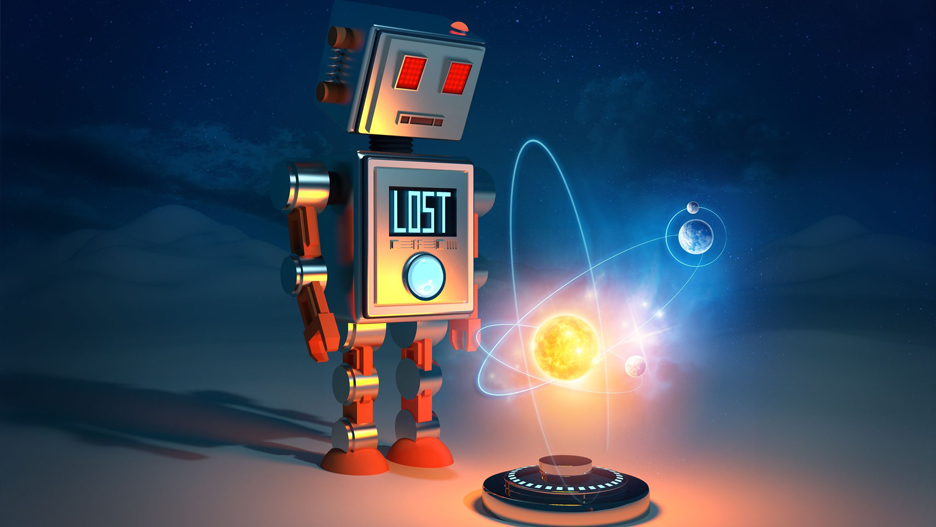 But when there are large amounts of data, it’s not easy for humans to detect where things went bad. The machine draws its conclusions from all the data as a whole, not at scale, so removing even the smallest sector could corrupt the whole model. Then you’re stuck starting from scratch.

Machines are literal and data represents an abstraction of real life. And where humans are involved real life is ridiculously complicated. So getting the context of the data right by gathering the right kind of data helps your robot buddy learn.

Given its relatively new entrance into the world of recruiting, it’s hard to believe that the few SaaS companies out there have enough data for a capable AI product.

The most logical answer is, they don’t. Not beyond the neat auto-scheduling apps and chat bots that exist. The bots may be fun for job seekers to interact with, but is that saving your cost per hire?

Also given the unique requirements of individual recruiting departments, how does blanket programming provide successful outcomes on an individual basis?

The company publicly acknowledged testing with deep learning in 2011. They built a neural network consisting of 16,000 computers. It studied ten million images just to be able to identify cats. And then it only got it right 74.8% of the time. 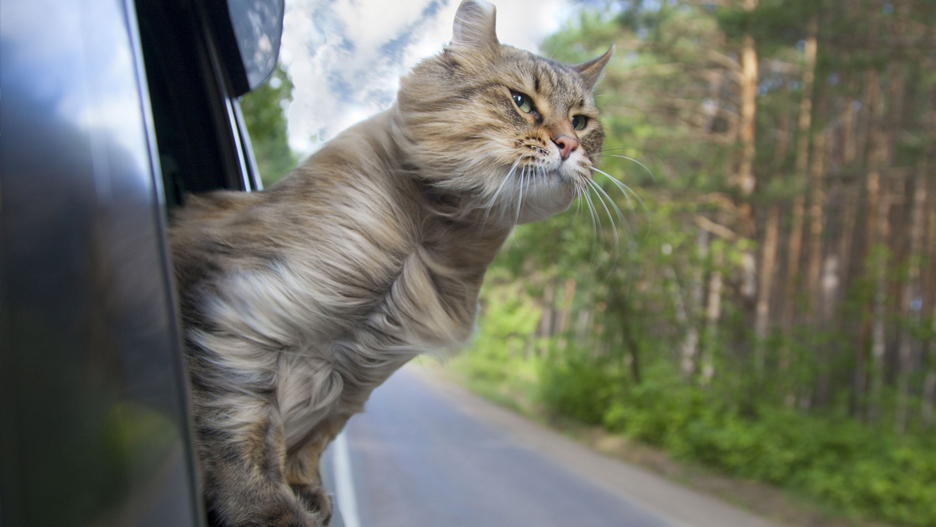 Think about that for a minute. Sixteen thousand computers sucking up data on ten million pictures of cats. 75% accuracy on identifying cats. Cats!

Now think of the money you’re about to spend on the hopes that a chat bot will identify quality candidates.

Google has now turned its attention to recruiting with its Google Jobs Cloud API.

The mechanics of the API take into account 50,000 job skills, 1100 occupation families, and 250,000 specific occupations, across 30 broad job categories.

Not a ton of data compared to the cat project, but still a large enough dataset for a basic algorithm to successfully point out a job. But Google even talks of having to clean the data before publishing results, removing extraneous words from job titles like “needed”, “wanted”, “new opening”, and administrative references like “reference ID”.

So, from the above you can get a glimpse of what it takes to makes AI work.

How is it being used in recruiting currently, outside of what Google is doing? 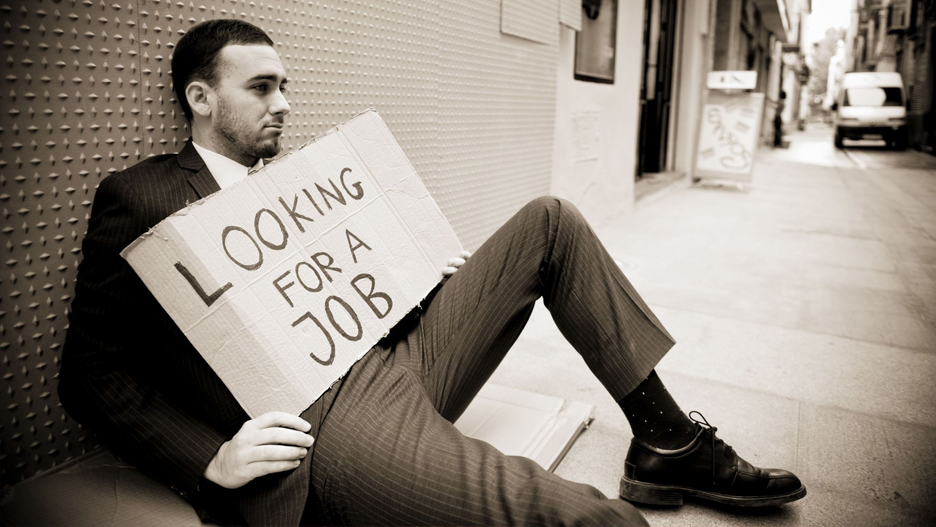 Recruiting is hard. You know that.

But we’re a long way off from machine learning doing any sort of recruiting successfully.

Will it make it more cost effective in the short term?

Right now many AI solutions help with simple tasks: scheduling interviews and ranking candidates according to skill level. Some can scrape candidate info from social media profiles like LinkedIn and Facebook and put together a candidate profile. Others can chat with job seekers, acting as a sort of screener, to separate the wheat from the chafe, so to speak. But these things are considered “weak predictors” in determining quality.

In the end do these applications help cut your cost per hire?

Think about the cat project.

These solutions may shorten your time to hire, but what exactly are you getting with that?

Quantity over quality, perhaps? Doesn’t your ATS do more or less the same thing?

Expecting AI to successfully determine quality today is a pipe dream. Ask any serious machine learning professional not trying to sell you software and that person will agree.

It takes an enormous amount of data and simply does not fit into a one-size fits all model of small scale. The AI that is available today is not machine learning. It’s merely sophisticated programming.

Everything you read about AI sounds incredible. There are hundreds of articles zealously promoting the promise of outcomes, yet none talk about the time and effort it takes to collect data, the time and cost of maintaining and cleaning data, or the possible time and cost that comes from identifying and removing bad data or the cost of dealing with the consequences of bad outcomes.

The hype is merely speculative talk. And much of it is self-promotional content from the companies pushing their AI product.

Before You Purchase AI Software

Probably the biggest thing you don’t hear is where is all this data coming from?

AI learns from an increasing input of data. And as you have read, it takes an enormous amount of data for a machine to learn on its own. Is an ATS dump enough? What if you only see 1000 applicants in any given year? Is that enough?

Eventually, perhaps. I guess there is no right answer.

There’s no doubt in my mind that AI will someday benefit human resources and make recruiting very efficient. But the simple fact is that kind of AI does not exist currently.

Any software company pitching AI solutions that will streamline your recruiting is blowing smoke. What they are selling is not Artificial Intelligence, they are selling you a software application. That chat bot is not learning anything on its own. Someone is feeding it data and making code changes.